We filmed Symphonie LaHsen idHemmou at the top of a mountain overseeing Paradise Valley (just east of the beach city of Agadir). This song is typical of the traditional Amazigh music found in the Souss region of Morocco.The first thing you might notice is the crown worn by the lead vocalist. Moroccan oral tradition tells of the French designer Auguste Bartholdi visiting the Souss region of Morocco in 1871 and meeting its indigenous Amazigh people. His fascination by their unique aesthetics met with inspiration when he also found out the word "Amazigh" (Imazighen, plural) means "the free people." He then set out to design the Statue of Liberty modeled around the free indigenous Moroccan woman. 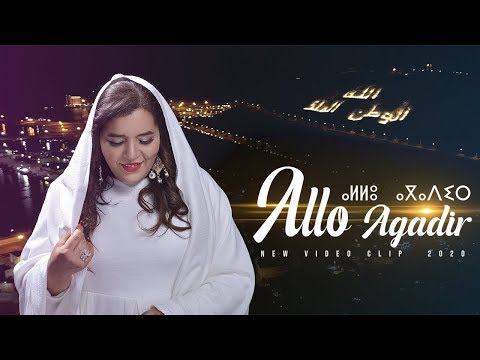 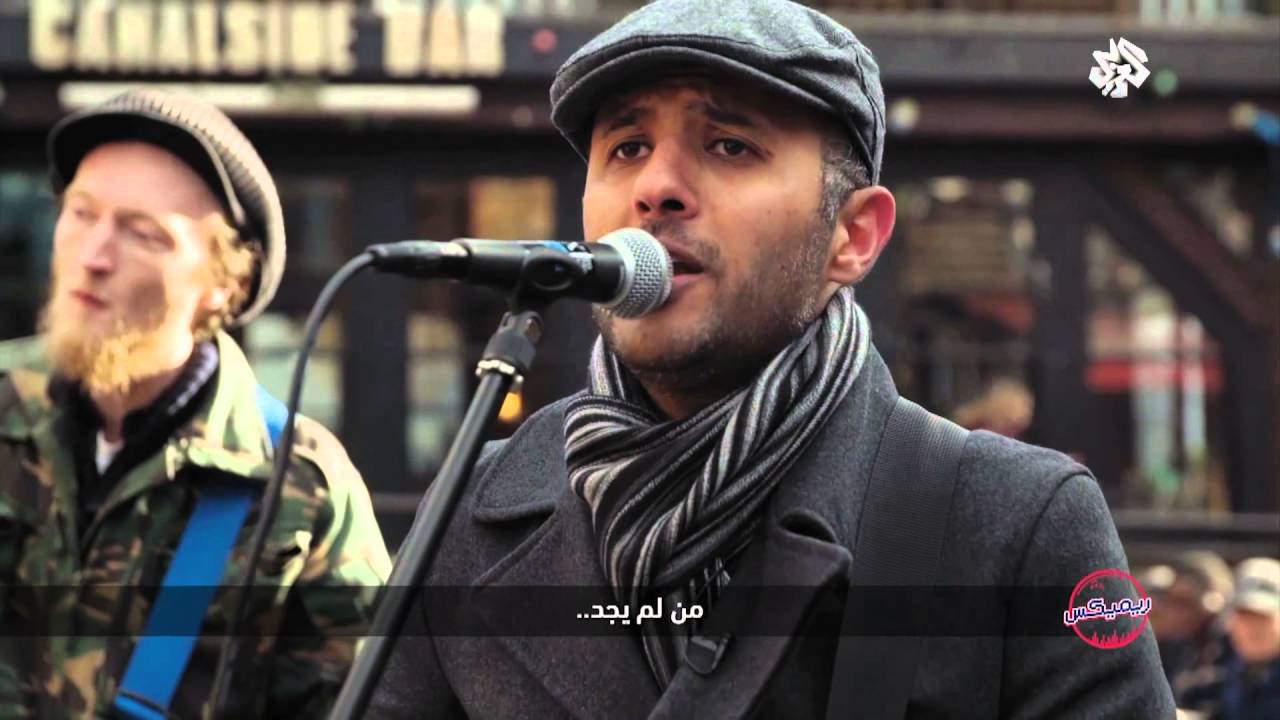 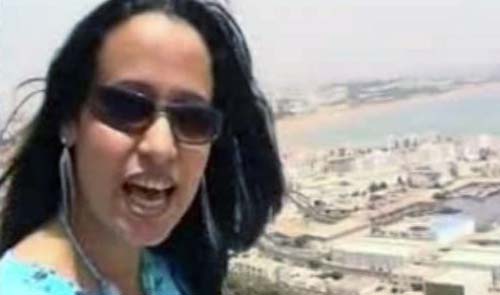 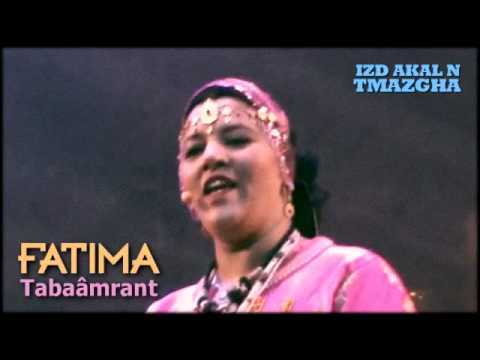 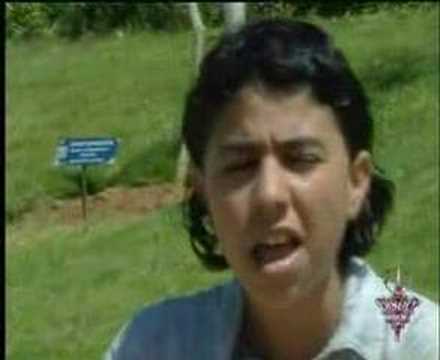